If you own livestock or make regular repairs to wire fencing, you'll know how tricky it can be to find a tool that fits the job.

That's where fencing pliers come in, designed and built so you have one tool that can do it all.

What are fencing pliers? 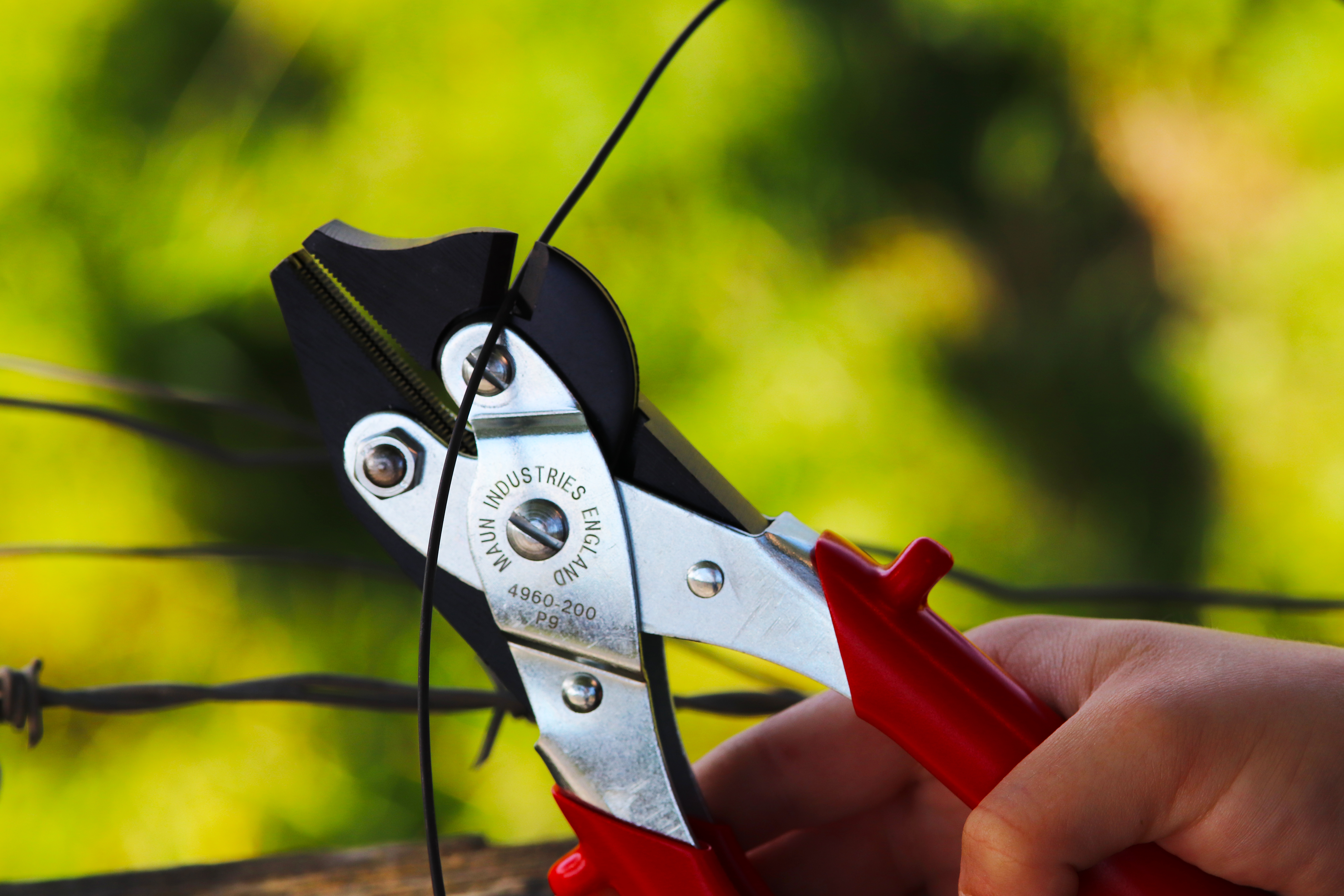 Fencing pliers are a set of pliers designed to help you build and repair wire fencing. This is particularly useful for farmers, and anyone who has to build a large amount of fencing.

They have uniquely designed features to help with building wire fences, such as side cutters to cut through hard wire, as well as gripping jaws to help bend and manipulate wire.

They are useful for creating wire loops, as well as tensioning wire, repairing broken fencing and cutting off excess wire.

How to choose fencing pliers?

When shopping for a set of fencing pliers, look out for the following features:

The best fencing pliers by far are these 200 mm pliers from Maun, which have all of the features mentioned above, while also allowing you to thread the wire through the centre of the plier for added utility. They also have them with comfort grips here. 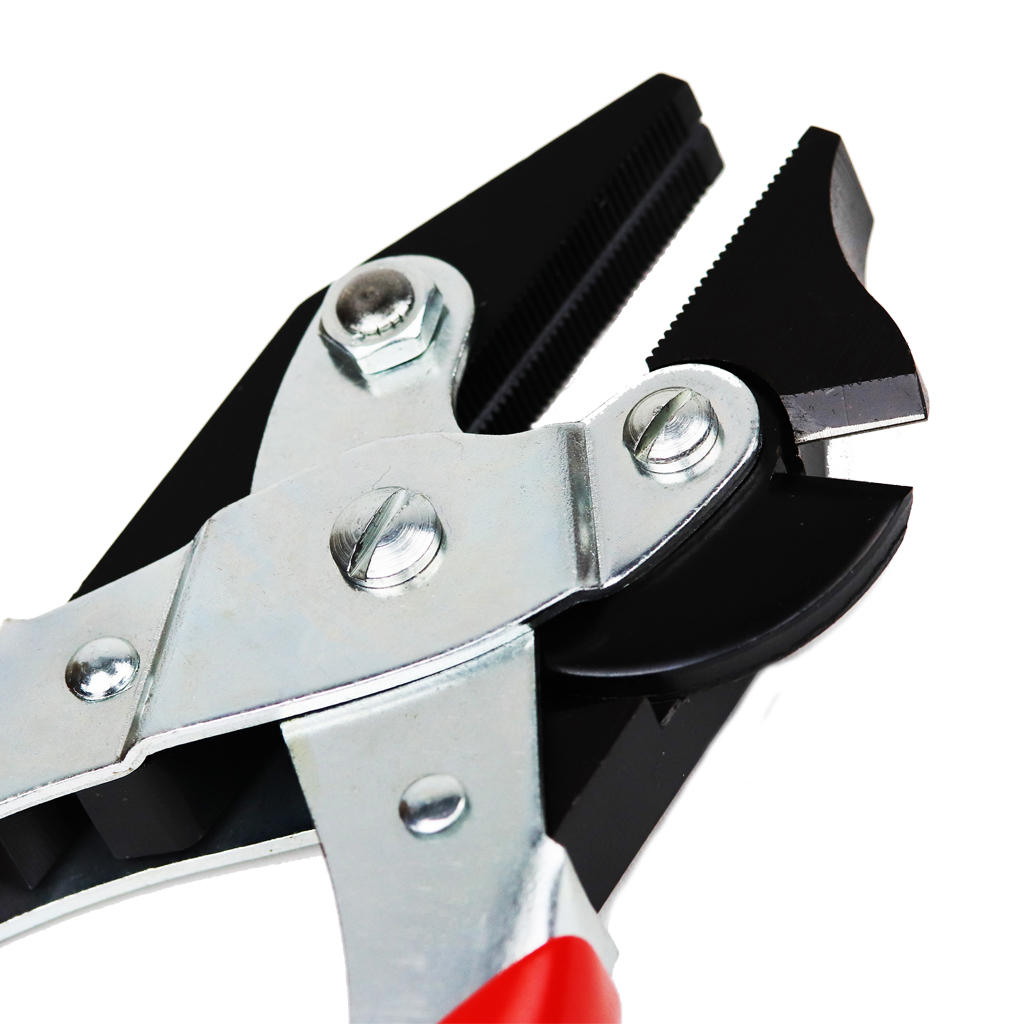 How to use fencing pliers

Fencing pliers have a lot of different functions, so we'll break down each one below:

To cut wire with your fencing plier, place the wire between the side cutting jaws when open, squeeze the handle until the wire is cut and then release the plier. 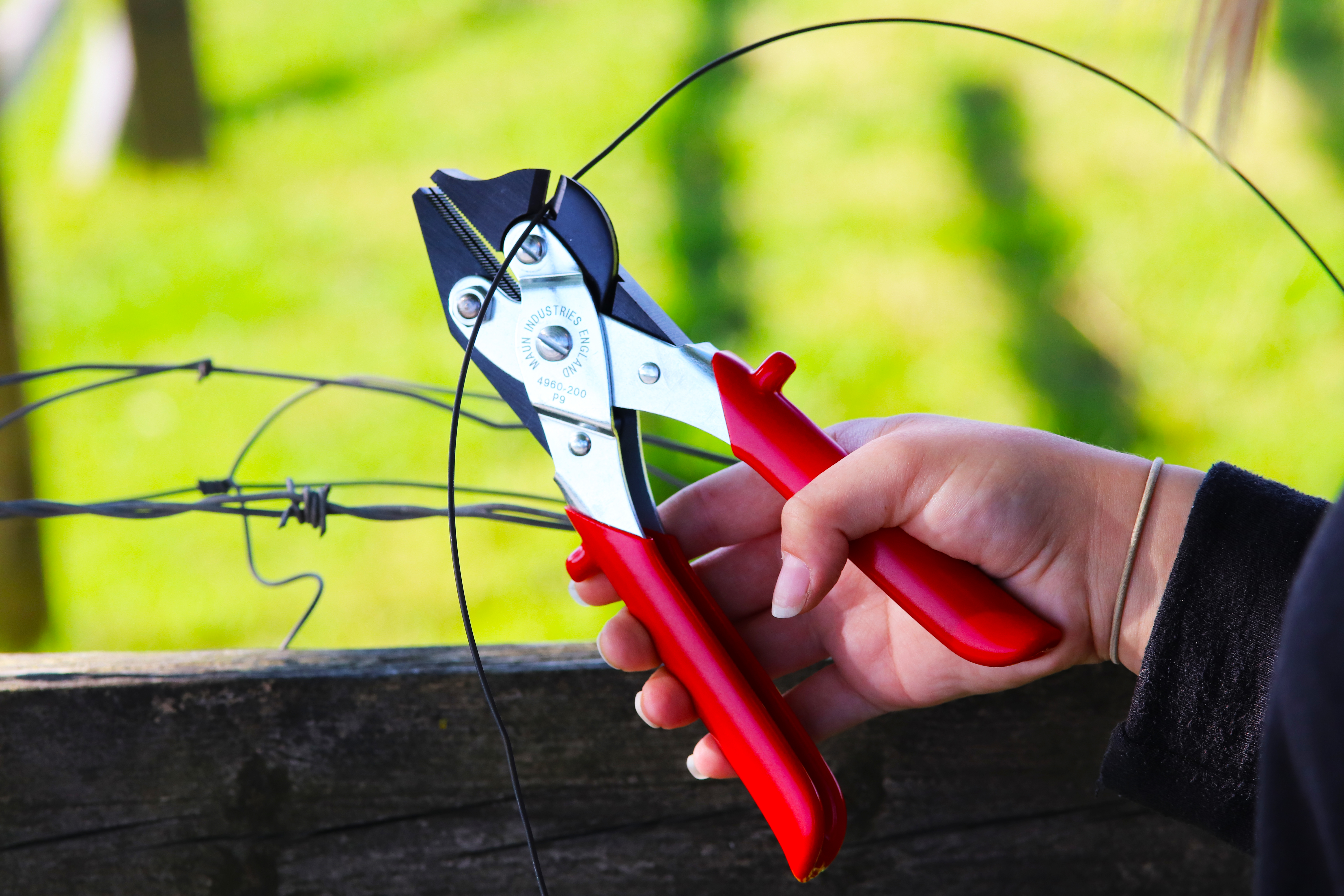 To create wire loops or finish off connections in wire fencing with extra tension:

Can you use normal pliers instead of fencing pliers?

You can use a normal set of pliers for some fencing jobs, but you will always need to bring two sets with you, one for the cutting, and one for the manipulating of wire.

Fencing pliers simply streamline the process, allowing you to use one tool instead of two.

Yes, most high quality fencing pliers will be able to cut through barbed wire consistently.

How to install wire t-post clips